Prior to 1971, Mr. Thielges had a small book of insurance business, which he had acquired from his father-in-law, Mr. Differding.

Together, Ben and Don purchased the Russell Dunn agency in Canby and started the Thielges and Nemitz Insurance Agency.

On January 1, 1980, Mr. Thielges retired. The business name was changed to Nemitz Insurance Agency, and the offices were relocated to First Street in the old Canby News office building.

After Donald’s death on October 31, 1984, Benedict Nemitz purchased the agency from his mother, Elizabeth, and changed the name to Nemitz Agency, Inc.

Christopher Nemitz joined the agency in 1988.

In 2009, Nemitz Agency relocated their offices to the fully renovated, historic P.C. Scott house on Second Street in Canby, where it remains today.

Nemitz Agency has continued to grow and prosper, and is now one of the premier insurance agencies in the region. The agency is well suited to bring high quality insurance products to individuals, families, businesses, farmers and homeowners in our area.

We’ve got you covered. 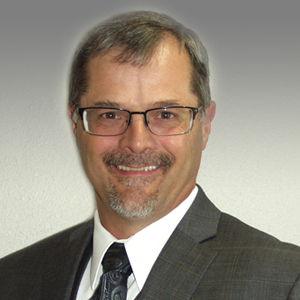 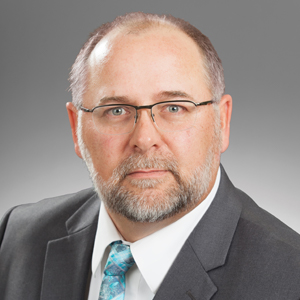 We have been providing security and peace of mind for over 50 years -- protecting what matters most to you, our valued clients. Our personal, professional service combined with our commitment to providing our clients with the right insurance at the most competitive price, makes us the area's best choice.

Our ultimate goal is to create lasting relationships with each of our clients so that we can continue providing excellent service for many years to come.

Our experienced agents can outfit you with tailored solutions for your insurance needs, and personalize each insurance product to your specific individual needs while providing competitive rates.